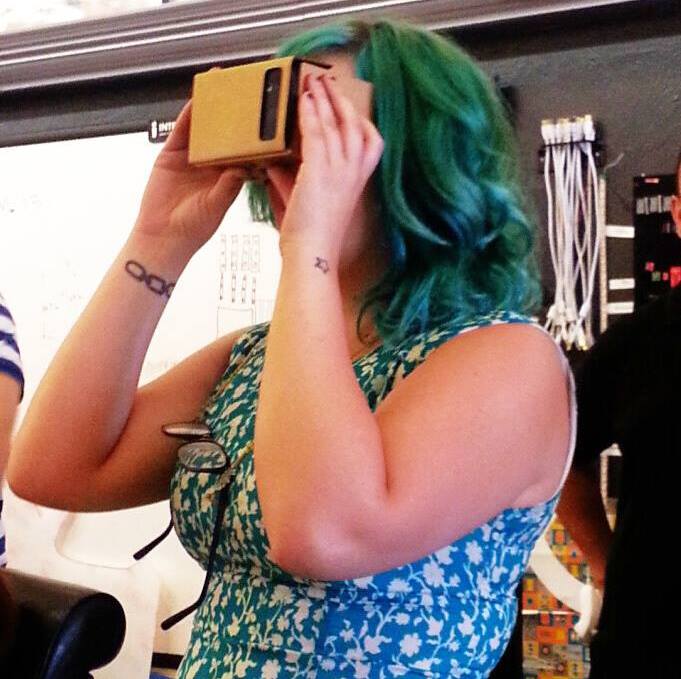 GitHub is a website. It uses Git. Git is a free and open sourced distributed version control system. It takes snapshots of your code, and saves them. This allows you to easily make changes in your code due to the ease of reestablishing a previous state.

Github is the web-based hosting using Git for version control. It is the GUI for using Git.

Or, from the terminal (on a Debian based Linux OS)

Make sure the email you use is the same one as your account on GitHub.
Your email is how they match up your profile, with your commits.

You can also change the settings so you won’t have to enter your password everytime you commit something. ~$ git config --global credential.helper cache

Now that you have Git set up, the first thing you’ll want to do is initialize a repository for your project.

To do that first make a directory where your project will live.

Then, move into that directory

And initialize a git repository

You should see, "Initialized empty Git repository in /example/.git/"

If you haven’t made a repository on github yet, this is the time to do so. Make sure to create the repository without a README, since you’ll do that later. After you’ve created the repository, copy the SSH URL and add it as a remote origin.

Great! Now when you push your code, you’ll be able to see that in your github repository.

Now, time to add a readme to your project

If you run git status again, you’ll see that readme listed as an unstaged change.

To add these changes to the staging directory type

Time to commit this code!

This will bring you to a screen where you can add a message to your commit. Best practices for commit messages are to keep them concise, and straightforward.

If you check git status

you’ll see that there are no changes to be staged. This means that the code you just committed is now ready to be pushed.

Then, check your github repo to see your code! ^_^

Check out this awesome tutorial from Code School on Git!